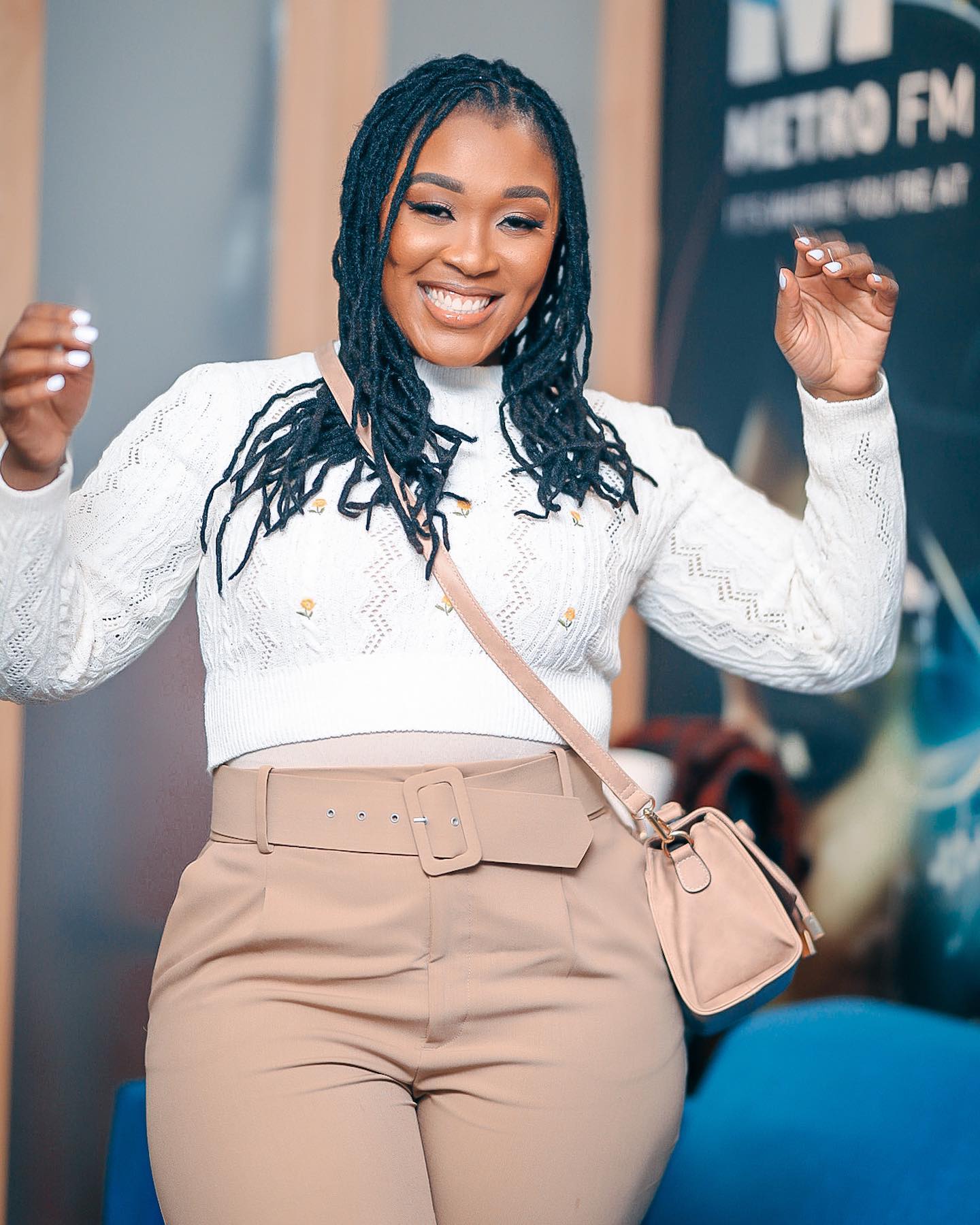 Lady Zamar is in the spotlight after a student committed suicide following a fabricated rape accusation. A male Mpumalanga High School student takes his own life after a female classmate accused him of rape.

The student’s photos quickly went viral, and many commenters criticized her behavior.

“MPUMALANGA-High school kid ( BAFANA SITHOLE GRADE 11 ) hangs himself with his school tie in a classroom (KRIEL HIGH SCHOOL) A girl accused him of raping her and he hanged himself then later on the girl claimed ukuthi “she was kidding”,” the tweet reads.

Lady Zamar gets dragged into the situation as the story of the student reminds them of how the singer accused her ex-boyfriend, Sjava of raping her.

Zamar took up the issue legally but she lost due to lack of evidence.

“Abo @Lady_Zamar are role models for young girls and when she falsely accuses a man of rape & nothing happened, these girls also think it’s something they can also do and nothing will happen. @Sjava_atm was strong enough to take all backlash but this boy wasn’t that strong he died,” a tweep wrote.

“Sjava could have killed himself too because of attention-seeking Lady Zamar. That girl Amanda Ndzimande’s life will go on as normal as if nothing happened. Many men are ended their lives others are in jail because of false rape accusations,” another wrote.

Though, Lady Zamar reacted to the news of the boy who committed suicide as she was tagged on it.

“I keep getting tagging on this.. it’s terrible reading such… no one should ever lie about getting raped. RIP to the young man Bafana Sithole,” she wrote.

Check out other reactions below: